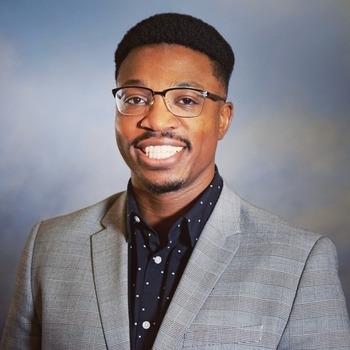 Clarence Keith is a dancer-choreographer born and raised in Cleveland, Ohio. He began his passion for dance at the age of 5 attempting to emulate the stylings of Michael Jackson. At the age of 19, after years of street dancing, Clarence began his studio hip-hop training out of various studios in the greater Cleveland area. Shortly after he began to teach. He has since expanded his training from Cleveland to LA, and plans to do much more!

His plan is to spread this art form throughout the city, and inspire young folks to follow their artistic passions. He wants to show young people the importance of balance in art. That is fun, respect, professionalism, and dedication.