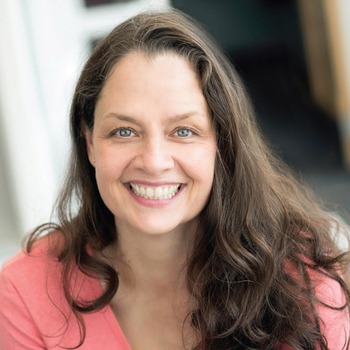 With over two decades of  experience in theatre education as well as 30 years of professional acting experience, Heidi is currently a member of the Acting Faculty at Baldwin Wallace University. Heidi has taught performance classes at Illinois State, Illinois Wesleyan, and Palm Beach Atlantic Universities. Additionally, her theatre educator experience includes creating and facilitating K-12 programs as Director of Education for the (now defunct) Florida Stage and working with the Center for Creative Education and Pathways to Independence (a school for special needs students) in Florida. A professional actor and proud member of Actors’ Equity, Ms. Harris holds an MFA in Classical Acting from the Academy for Classical Acting at George Washington University and a BA in Theatre from Florida State. She has completed and performed in programs at the British American Drama Academy (Oxford), Oxford University (UK) The Globe Theatre (London), and the Moscow Arts Theatre School (Russia), and has appeared locally at the Beck Center for the Performing Arts. Her past acting credits include sharing the stage with Tony Award winner Frances Sternhagen and extensive TV/film voiceover work – including the animated film “The Ark,” which debuted at the Cannes Film Festival.