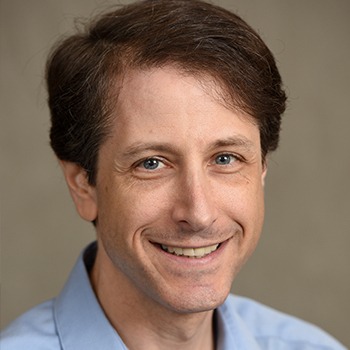 Dr. Barton Samuel Rotberg has performed as a violinist in the U.S., Canada, France, Spain, Costa Rica and Mexico and has been a prizewinner in the Boston International Chamber Music Competition and the Liberty Freemont Young Artists Competition in Illinois. Currently assistant concertmaster of the Warren Philharmonic Orchestra in Ohio, he has served as concertmaster for the Opera Project Columbus Chamber Orchestra, the Opera Per Tutti Chamber Orchestra of Cleveland and for three seasons in the Southwest Symphony Orchestra in Illinois. He has also been a member of the Illinois Philharmonic, Ann Arbor and Flint Symphony orchestras. An avid chamber musician, Dr. Rotberg was a founding member of the Davanti Trio, in residence with the Flint Symphony Orchestra. Endowed by an original founder of General Motors, the Davanti trio gave concerts in the U.S. and abroad. As an artist in residence at Mercyhurst University, he was featured on WQLN Public Radio as violinist of the D’Angelo Trio.

Rotberg has been teaching for more than 20 years. His students have frequently been awarded competition prizes, music scholarships to universities and concertmaster positions in festival and all-state orchestras. During his time as a doctoral student at Michigan State University, he taught undergraduate and graduate students as an assistant to Professor Dmitri Berlinsky. He has since been a violin instructor at Mott Community College and assistant professor of music at Mercyhurst University’s D’Angelo Department of Music. He is on faculty at International Festival for Strings and More at Western Reserve Academy and the Conservatory Summer Institute at the Baldwin Wallace University Conservatory of Music. Rotberg has given guest recitals and master classes at the prestigious Interlochen Arts Academy, the Conservatoire de Limonest in France, University of New Mexico and Jamestown Community College in New York. He has been an adjudicator for the Music Teacher’s National Association competition and the Lakeland Civic Orchestra concerto competition.