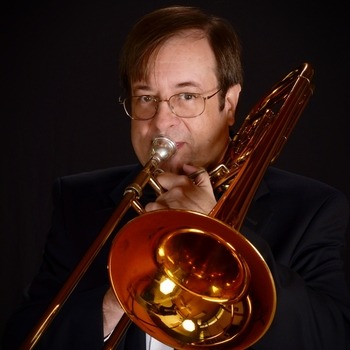 David Betts teaches trombone, euphonium and recorder. He graduated from Baldwin-Wallace College in 1981 with a Bachelor of Music in Trombone Performance where he studied with Alan Kofsky of the Cleveland Orchestra. Later graduating from Case Western Reserve University in 1994, where he received a Master of Arts in Early Music Performance Practices studying with Ross Duffin. He has been teaching music lessons for over 30 years, currently at the Baldwin Wallace Community Arts School, The Broadway School of Music and the Arts, and at Cuyahoga Community College West. In addition to performing on the modern trombone and euphonium, he enjoys performing on their predecessor, the sackbut, and other early wind instruments. He has performed with Ganassi, Burgundy, Red {an orchestra}, Cleveland Opera, Ohio Chamber Orchestra, Cleveland Playhouse, Blossom Festival Band, Music for 2, Strongsville Community Band, The B-W Alumni Brass Collective and at many Cleveland area churches and community theaters where he has been involved in over 100 theatrical productions.