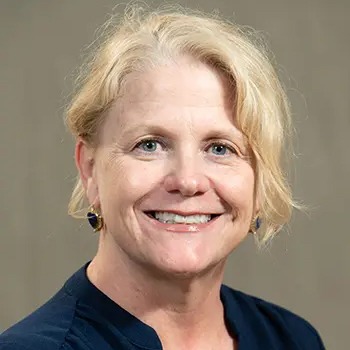 McDonald founded Seattle’s Solo Performance Festival and was the founding artistic director. At Cornish College of Arts in Seattle, she held the positions of assistant professor of physical technique and movement area head, and she developed the solo performance class and showcase. She has toured the Canadian and American fringe theatre circuit with her original work and was awarded multiple five-star reviews and “best of fest” awards. McDonald holds a Bachelor of Fine Arts from Texas Tech University and a Master of Fine Arts from Naropa University, in cooperation with London International School of the Performing Arts.