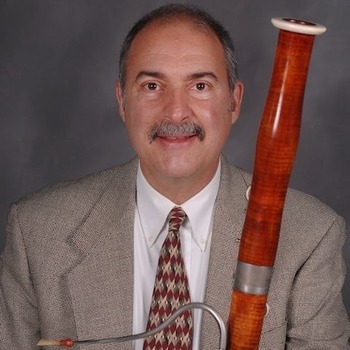 The fine art of reed making is a specialty of Mr. DeMio’s, which he began learning in the earliest years of his study with the Cleveland Orchestra bassoonists, and subsequently with other great bassoon players.