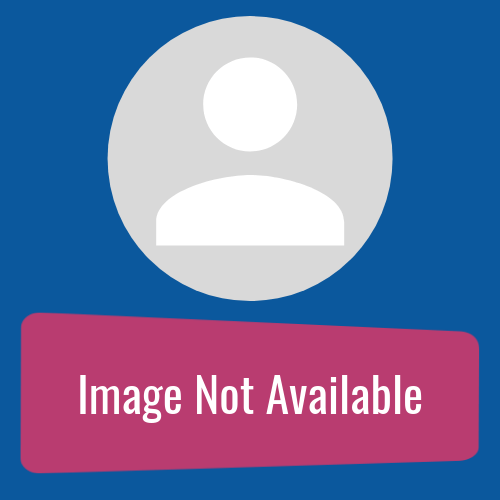 Michelle is a Staff Accompanist with Baldwin Wallace. She holds a Bachelor’s degree in Music Education from Bowling Green State University and a Master’s degree in Piano Performance with an emphasis in  Accompanying from the University of Akron. Prior to earning her Master’s  degree, Michelle served as the Staff Accompanist at Kent State University-Stark Campus and the University of Akron for several years. Michelle joined the Baldwin Wallace Men’s Chorus in August 2015 and the BW Singers in August 2016. She also accompanied the Baldwin Wallace Women’s Chorus in 2015. Michelle is an accomplished accompanist. She accompanies The Cleveland Pops Chorus, and has served as the Staff Accompanist at Jackson High School since graduating from BGSU. Michelle has accompanied multiple productions at numerous local theaters, including Kent State University Lyric Theatre Ensemble, Solon Center for the Arts, Actors’ Summit Theater, North Canton Playhouse, and Saint Thomas Aquinas High School. Michelle is also an accomplished bassoonist. She has played the bassoon with the True North Orchestra and the Cleveland Winds. She is also a member of the Tri-M Music Honor Society. Michelle is the proud mother of four beautiful daughters.